YOUR FREE BOOK IS WAITING

Get my free book! 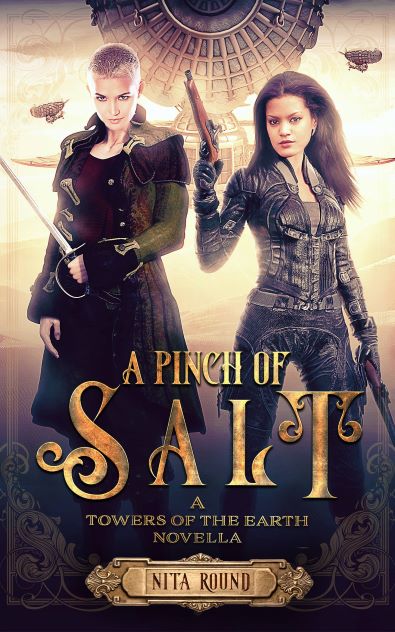 A survivor with no memory and a warrior looking for her path unite against the pirate horde.

Two hundred soldiers walk into the burning sands of Gypta, but only a handful make it out. When Magda Stoner wakes in an infirmary halfway across the world, she discovers her memories of the desert are gone. Something happened that tore her mind and soul apart, and the only thing keeping her sane is the fact that she can't remember a thing.

Ascara d'Jharaena ael Korphen is a warrior, not a soldier, and trying to fit herself into the lesser role at Veritas Traders has left her body battered and broken in the same infirmary where Magda recovers.

As they both mend, they meet a survivor of a pirate attack that included gifted attackers. Finding themselves without a unit or mission, they propose a daring plan to infiltrate the pirate horde and bring them to justice.

Can the pirates be stopped? Or will Magda and Ascara be caught before they even begin?

This is the first prequel in the Towers of the Earth fantasy adventure series.